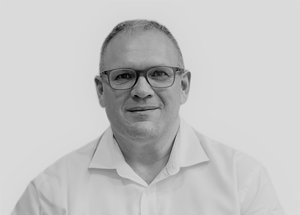 With 20 years fire engineering experience from Arup, WSP and AECOM, Simon co-founded OFR Consultants in 2016. Throughout his career, he has been involved with projects in the USA, UK, Europe, Africa, Middle East, India, Hong Kong & China.

Simon is a highly respected figure in the fire engineering industry and has represented OFR Consultants at the highest levels, including his current role as Fellow of the Council on Tall Buildings and Urban Habitat.

Simon has produced practical, innovative solutions using performance based design to deliver safe, sustainable results. These projects have included the Zayed National Museum in Abu Dhabi, the City of Manchester Commonwealth Games Stadium, Rio Olympics 2016 venues, the Queen Elizabeth Hall in Antwerp and The Shard in London. He has also acted as an expert witness and advisor for several clients.